“La Buccetta“ B&B was built in a building dating back to the beginning of the 20 century, which fortunately survived the heavy bombing during Second World War, when the whole area (Porto San Pancrazio) was completely destroyed.

In order to remember and be grateful for such a miracle, on 13th June 1947 a capital was built in honour of the Sacred Heart of Jesus.

In 2006 the building was refurbished by preserving the original features that had survived (the façade as well as indoor elements).

At the back of the house, in a quiet position, there is a relax corner for those who want have a rest, while reading a book, after a long day walking downtown. 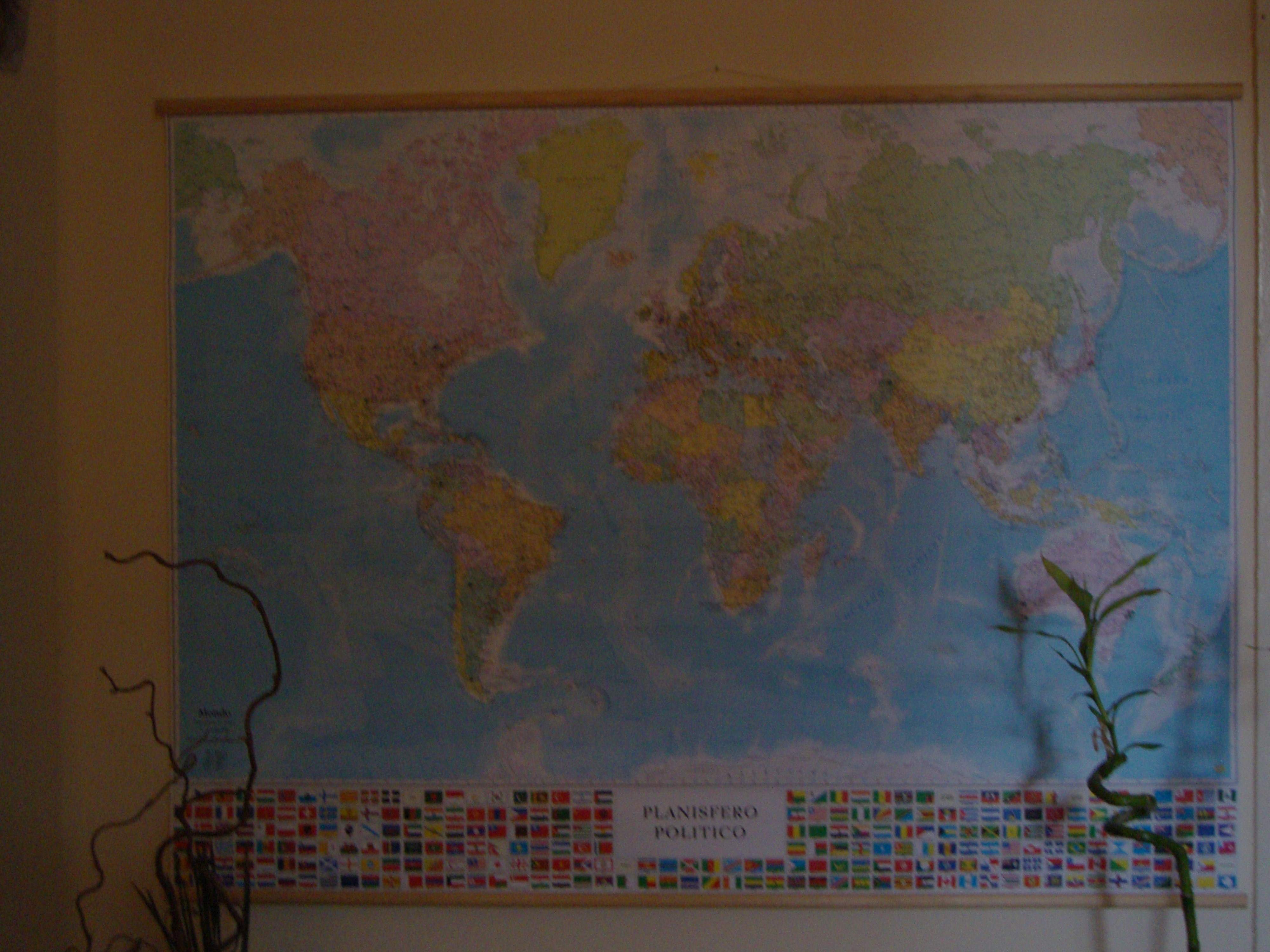 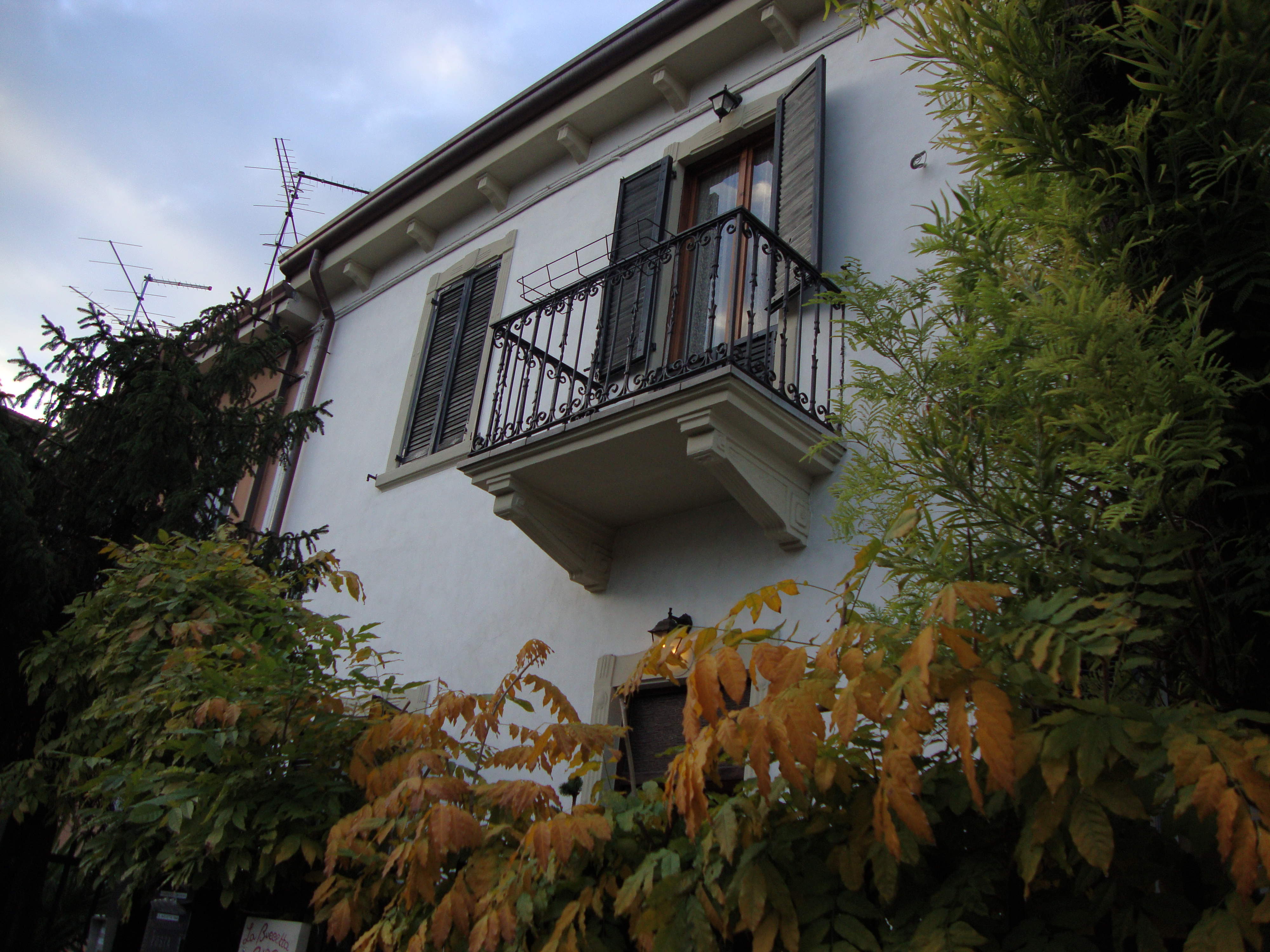